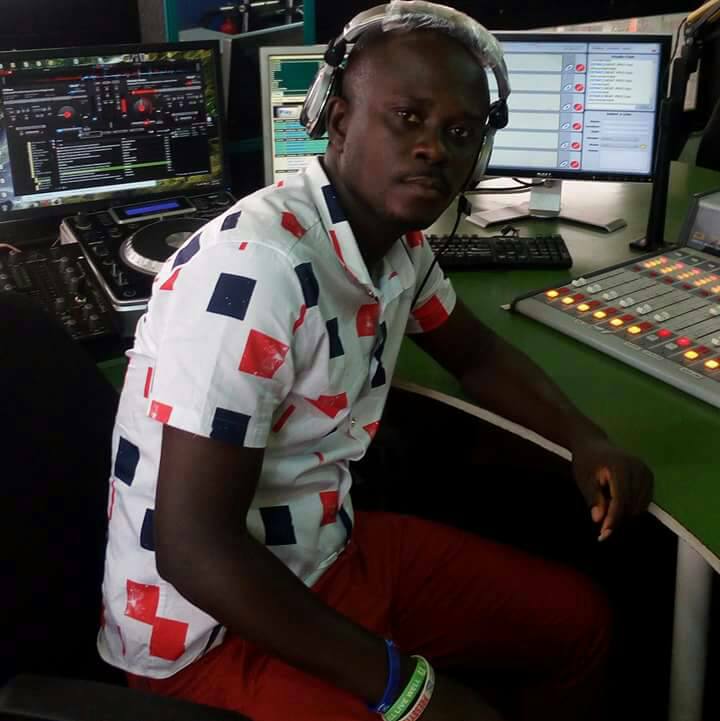 Ghanaian versatile Radio and club DIsc Jockey who works with Okay FM, DJ Toxic has lamented that the creative industry has not been fair to Ghanaian DJs.

In a chat with Attractivemustapha.com, DJ Toxic opined that the entire country seem to regard the profession as if it is crimal.

He was of the view that it is almost every DJ’s dream to be on radio but even the radio stations have been unfair to DJs.

“Radio stations start their text transmissions with DJs who makes sure the targeted listeners have been attracted yet they are the least paid in most cases.

At the house party level where all parties are impossible without DJs same issues apply”.

As to why he is making all these allegations, he said in recent times Ghanaian DJs have been blamed for all the major problems bordering the music industry, but their wealth has been very poor.

He added that the DJ is the least paid during radio, club and entertainment events .

He continued that even though musicians know it is the DJs that carry their final products to the appropriate market, they refuse to acknowledge the hard work due to greed and selfishness yet every one is blaming DJs in this country for not helping to promote artistes enough.

” This blame game psychologically tells you how relevant DJs are but stake holders are always trying to skip that. We go from church activities to festivals, pubs and nite clubs, academic events and even to political rallies.

It’s about time we the creative art people to stop being hypocritical and call a spade a spade. Give unto Caesar what’s for Caesar. There should be something protecting DJs and respect due them should be given” 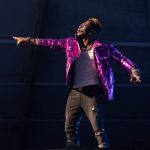 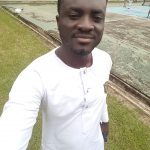