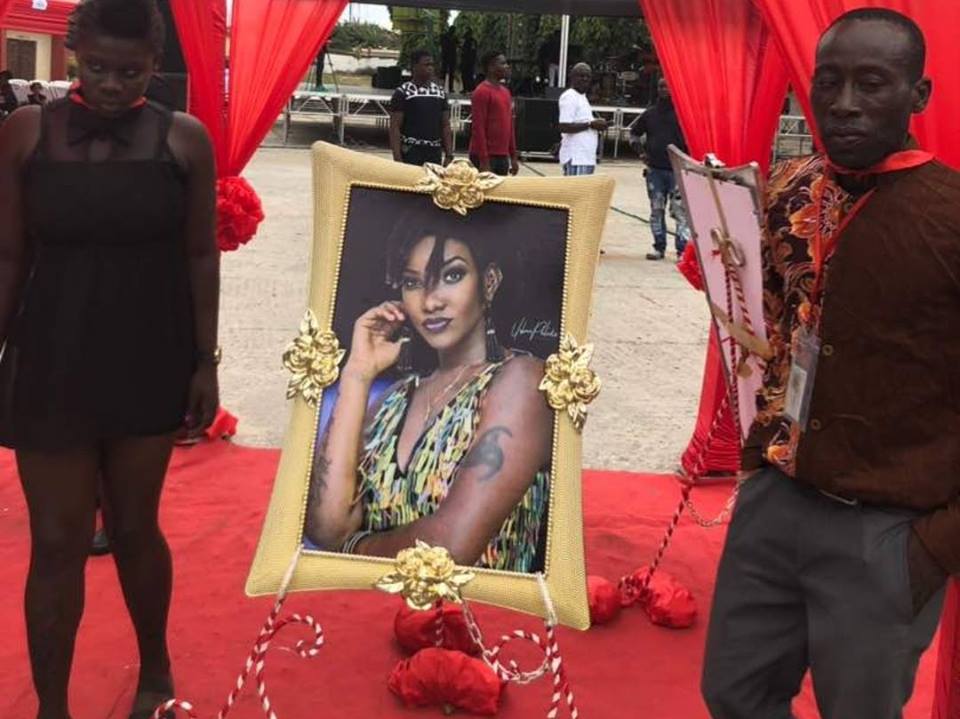 Plans are well advanced to celebrate the late Ebony Reigns on March 29.

The songstress and Artiste of the year, 2018 died through a gory accident in February 2018.

Although her one year was supposed to be marked in February, her family decided that the celebration be fixed to March because February reminds them if the pain they went through.

Finally, all hands have been brought on board and the celebration is promised to be held on March 29 at the West Hills Mall.

All you need to know about Ebony’s death

She was in the company of Francisca Nkansah Kuri, 27, Lance Corporal Vondee Francis Atsu, 29, and Chartey Oko Pinehad, 29, who happens to be her driver, when the accident occurred.

Ebony had travelled to Sunyani in the Brong Ahafo Region to visit her mother who had returned from the UK.
She was in the company of Francisca Nkansah Kuri, 27, Lance Corporal Vondee Francis Atsu, 29, and Chartey Oko Pinehad, 29, who happens to be her driver, when the accident occurred at around 11pm on Thursday.

The driver was the only one who survived the accident. He is receiving treatment at the Bechem Government Hospital.

The fatal accident occurred after the driver tried to swerve a heap of sand in his lane which was being used for road maintenance, ploughing into a VIP bus heading to Sunyani from Accra.

A police report on the accident said the bodies of the deceased were conveyed and deposited at Bechem government hospital mortuary for preservation and autopsy.

-Reactions to her death-

The General Overseer of the Glorious Word Ministries International, Rev. Isaac Owusu Bempah has revealed that he cautioned Ebony to inform him of any journey she was about to embark on since she has a short life on earth.

“Too much for the Heart to take … Live forever,” Sarkodie reacted to Ebony’s death on Twitter.

The President of the Musicians’ Union of Ghana (MUSIGA), Bice Osei-Kufour, aka Obour, eulogise the late artiste as a “reincarnation of Beyonce, Alicia Keys.”

Mother of Ebony, Beatrice Oppong, reacted to her daughter’s death saying “I have lost my queen.”

Her father expressed shocked at her demise.

Veteran Ghanaian actor Kofi Adjorlolo wants Ebony to be given the VGMA artiste of the year posthumously.

President Akufo-Addo said: “Saddened by the news of the death of the young, but extremely talented female artiste, Priscilla Opoku-Kwarteng, aka Ebony Reigns.”

Vice President Dr Mahamudu Bawumia said: “My deepest condolences to the family of the songstress Priscilla Opoku-kwarteng known in the entertainment industry as Ebony Reigns and the families of the other two who lost their lives in the gory accident at Mankraso, last night. May their souls rest in peace.”

The Minister of Arts, Culture and Tourism, Catherine Afeku, has said the late Dancehall star will get a befitting burial from the government.

She said this government will do, in consultation with the late singer’s family.

READ MORE: Rev Owusu Bempah told Ebony she’ll be involved in an accident; stopped most of her trips

“We will consult with the family to give our Songstress a befitting send-off,” the minister said.

She, also, urged for respect for Ebony’s family in this sorrowful time. She said, “I wish however to caution against the indiscriminate sharing of the accident images and ask that we respect the sanctity and dignity of our dear departed Sister in this very difficult time. 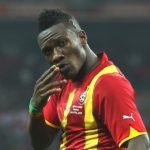 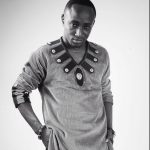