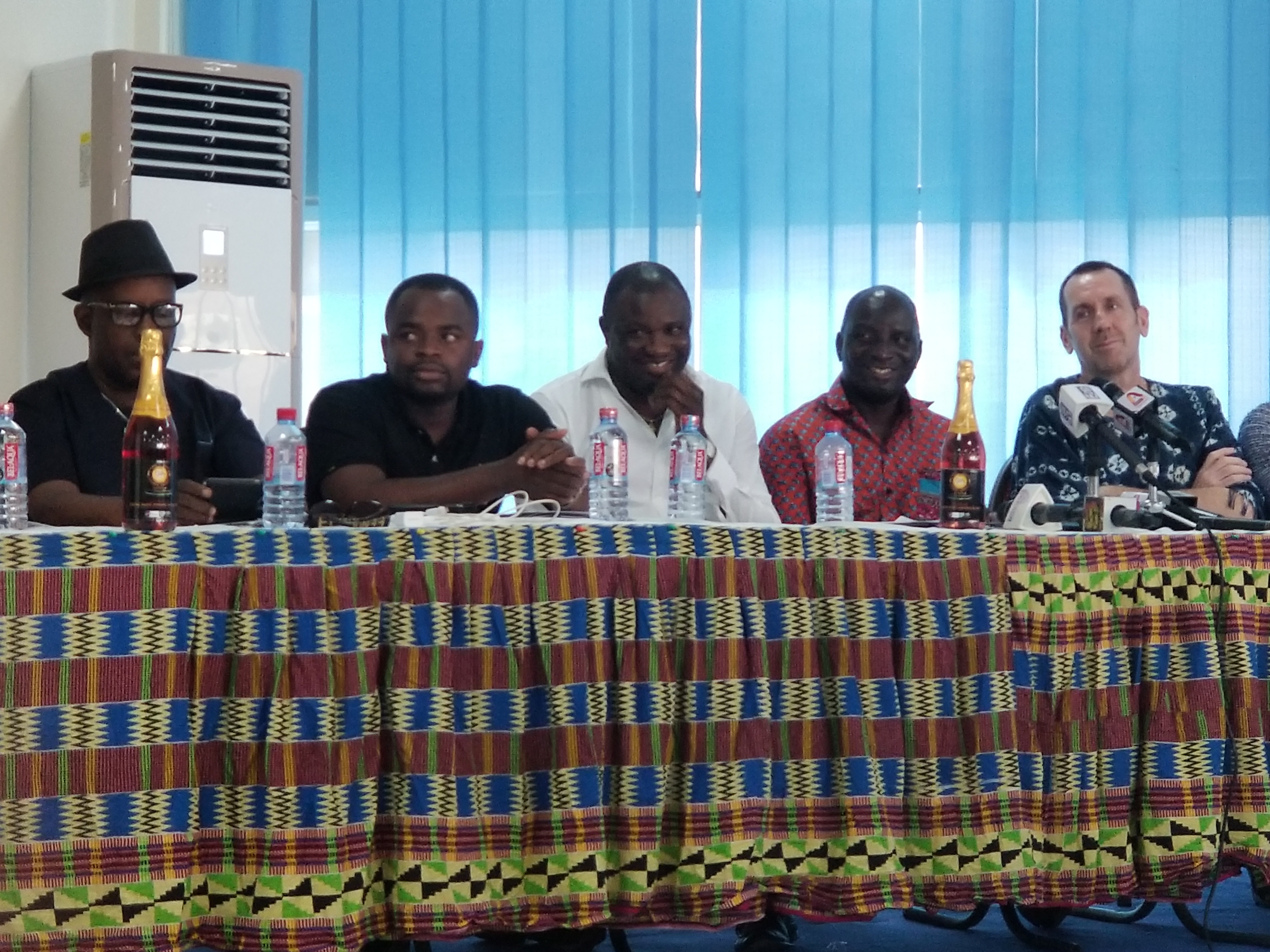 Organizers of Ghana Music Awards UK, Alordia Promotions have announced the closing of nominations for the 2019 edition of the awards scheme.

The nominations for the 4th edition was opened on 29th May and officially ends today, 28th June as announced on the social media pages of the organizers.

A source close to Alordia Promotions revealed to us that, the scheme has received more nominations compared to last year which is an indication of improvement and people’s confidence in the awards.

This year’s edition which has been labelled as a “Battle between music Giants” is anticipated to improve on the expertise that was exhibited last year and make it more juvinating than previous years.

In a phone conversation with the Chief Executive Officer of Alordia Promotions, he told Attractivemustapha.com that unlike last year where they had an official press conference in Ghana and the main launch in London, they have rather decided to have the main launch in Ghana this year.

Our source also added that the Nomination launch is likely to come off in Ghana anytime from late July whiles the awards night is maintained at the usual calendar schedule which is October. 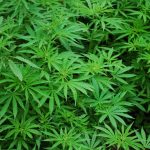