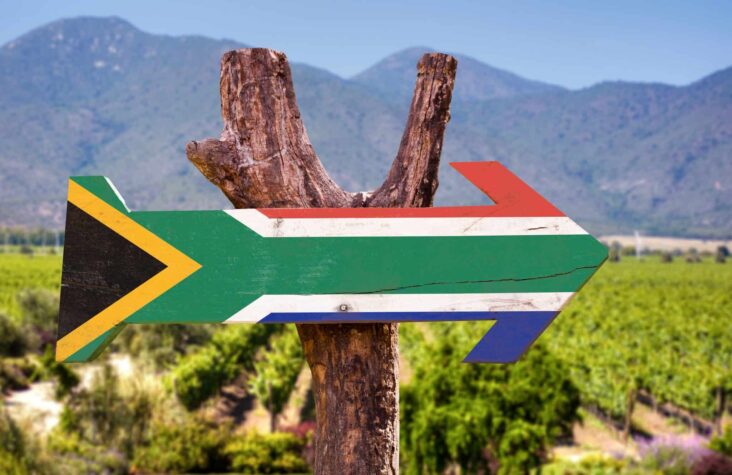 The High Commissioner of Ghana to South Africa, His Excellency, Charles Owiredu has disclosed that by the end of this year there will be no visa requirement for Ghanaians traveling to South Africa.

Speaking in an interview with Ghanaian blogger Koby Kyei who reports for ModernGhana News in South Africa, the High Commissioner confirmed that talks have been finalised, pending the signing of the agreement between the two foreign ministers of both countries to make the Visa waiver official.

“By the end of this year, we will be waiving visas for all categories of passport holders and there will be no need to have visas when travelling. You only need to buy a ticket and your passport,” H.E Charles Owiredu said.

According to him, the visa waiver agreement is aiming to serve as one of many measures to ease traveling for both Ghanaian and South Africa businessmen.

Meanwhile, the High Commissioner of Ghana to South Africa has also disclosed that after stopping operations for a while due to the covid-19 pandemic, South Africa Airways is finally set to resume operations later this month.

“South Africa Airways (SAA), you know had some issues and they’ve stopped flying. Now, they are coming back. From the 27th of this month – September, SAA will be flying back to Ghana. It’s a very good initiative. We came in and pushed for this,” H.E Charles Owiredu said.
The Airline will be able to resume operations after the South African aviation regulators restored the operating license of the airline earlier this month. 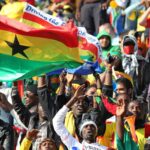 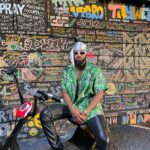