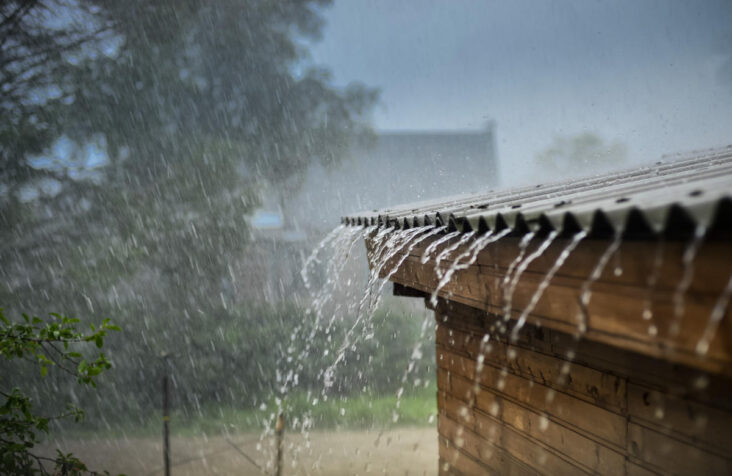 Torrential rains in the early hours of Thursday has led to flooding in some parts of the country.

The Ghana Meteorological Agency, GMA says Ghanaians should expect more rains particularly in the northern part of the country.

“Today, it will be very cloudy for most parts of the country with a slight rain. The Coastal belt- Cape Coast, Takoradi and Axim will also experience some heavy rains but over the country, the northern part will be in rain and the middle belt in rain”.

The Deputy Director of the Synoptic, Meteorology and Forecasting at the Ghana Meteorological Agency, Joseph Portuphy gave the warning on the Sunrise morning show on 3FM 92.7 following the heavy rains on Thursday.

The GMA is warning school children to stay away from the rains and flood prone areas. “The rain we had at dawn shows some areas are low resilient for flooding so children going to school make sure you get them some rain coats and umbrellas to keep them.”

“In the Northern Region, some areas would be flooded again and we are in touch with NADMO to save lives and property”.

Nine people have so far died from the flooding in the Northern Region, North East and Upper West Regions. NADMO was unable to rescue a woman who died along with her daughter. 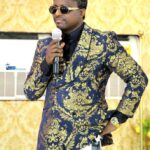 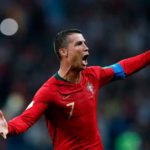