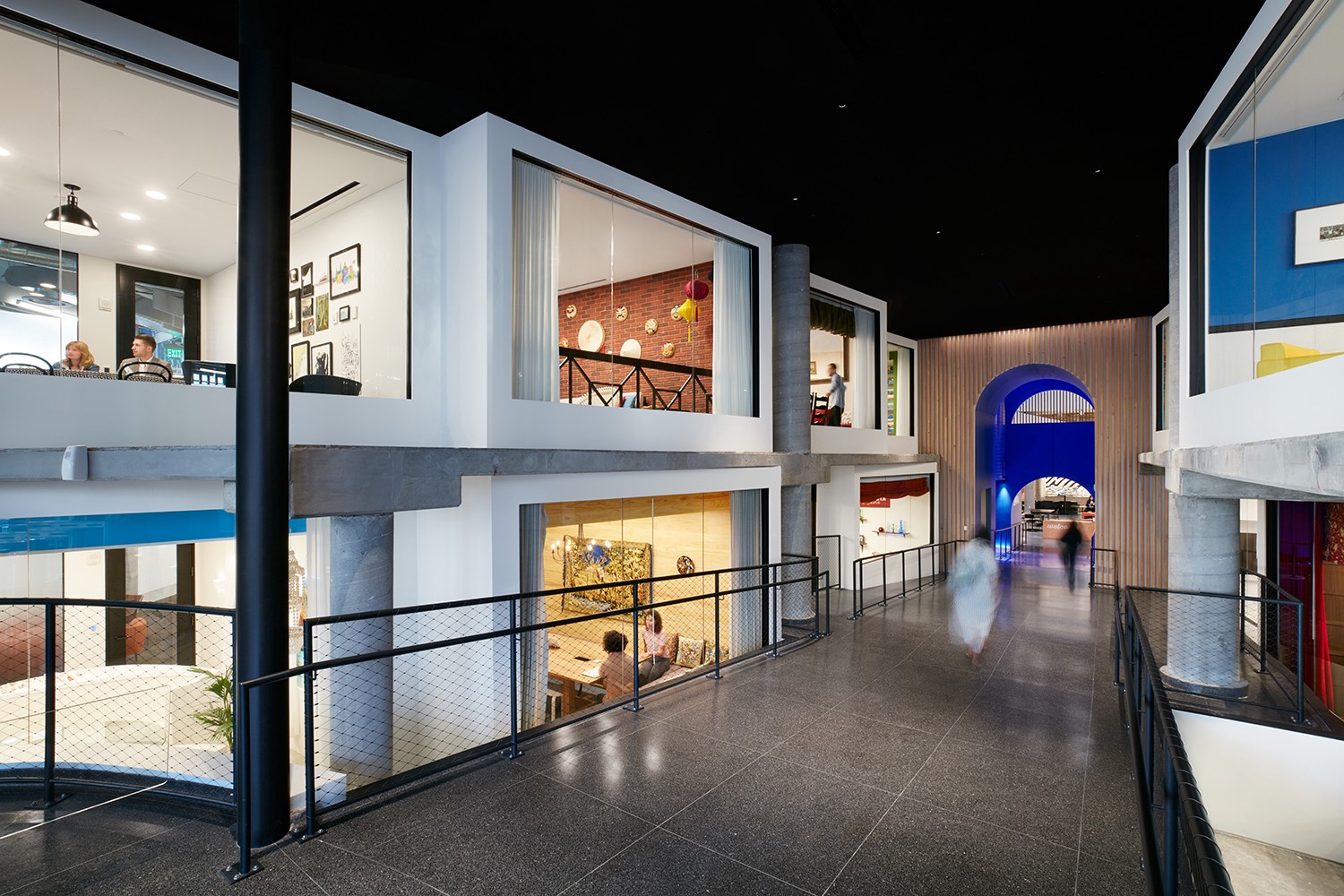 Data collected during May 18 to 24 on Airbnb searches reveal that EU member states’ citizens looking for cross-border places to stay has increased by 31 per cent compared to the same period in 2019, SchengenVisaInfo.com reports.

According to Airbnb, the highest number of searches was conducted in the following countries:

During the same week, Airbnb reported the highest total volume of searches by EU citizens looking for cross-border and domestic stays, ever since the pandemic began.

The Regional Director of Airbnb of Europe, Emmanuel Marill, said that the company is preparing for the “travel rebound” despite the travelling trend being significantly changed due to the pandemic.

“We want the return of travel to be a success for everyone in Europe. We are preparing for what we believe will be the travel rebound of the century, but travel will look different, as Europeans are visiting more places, staying longer and are more flexible on when they go,” Marill said.

While in summer 2019, Airbnb listed major cities as top destinations, for summer 2021, bookings reveal that travelling focus has shifted towards more coastal and rural areas, for example:

In France, bookings in Paris decreased whereas booking for Var surged.
Travellers booking stays in Sardinia increased compared to Rome, Italy.
In Spain, from Barcelona, being a top destination, bookings figures shifted to Costa Blanca.

Previously, Airbnb launched the biggest service upgrade based on current travelling trends. This update highlighted steps that simplify becoming a host and help anyone interested in becoming one to benefit from the predicted travel surge by quickly getting their first booking.

The new listing of the first quarter of 2021 shows that 50 per cent of hosts received a reservation request within four days of activating their hosting account.

Airbnb is an American company based in San Francisco, California, that operates through the online marketplace for renting homestays for vacation and tourism activities. The company, founded in 2008, creates an opportunity for people worldwide to monetize their spaces and for tourists to rent comfortable and affordable stays. Airbnb’s accommodation marketplace provides access to over six million places to stay in more than 81,000 cities and 191 countries. 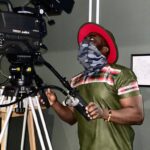 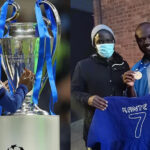