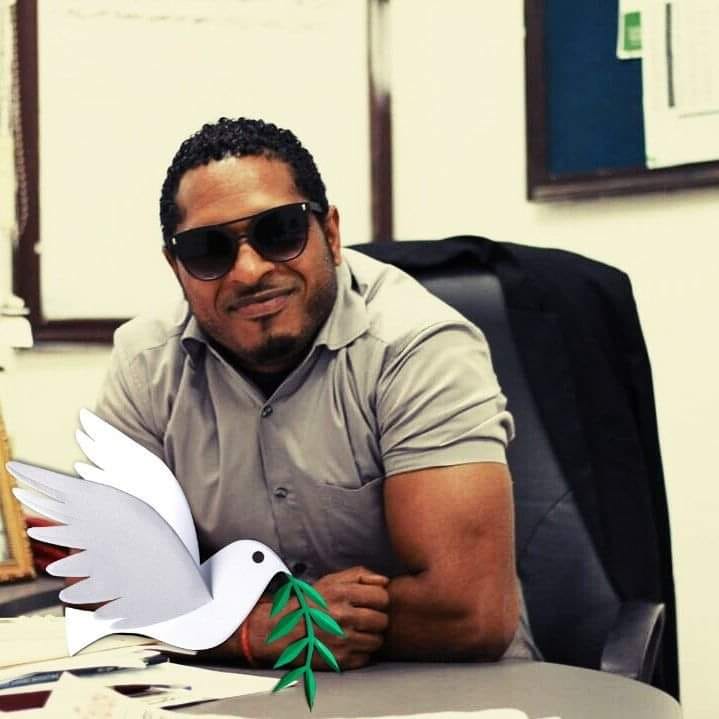 Narrating how it all happened, His Uncle Mr Lawrence Enyan revealed to Attractivemustapha.com that somewhere around 2a.m, Anil was heard screaming in his room and when he got there to check, Anil was struggling so he and a neighbor quickly rushed him to the Lekma Hospital but unfortunately he was pronounced dead on arrival.

Anil Tahilramani was an active entertainment critic and writer for Flex Newspaper before landing a job at Melcom as a Communication Officer.

Two of the late Journalist’s friends gave an account of how he called and had a chat with them separately few hours before his death.

On record, he has worked for top brands in the Entertainment Industry like Venus Films Productions and some others. He also managed and engaged in PR jobs for top movie and music stars.

Family and friends including colleagues from the Entertainment and Media fraternity have poured out their condolences. Notable among them is celebrated African Actor Van Vicker.

Being the only son of his mother Rose Asamoah, Anil left behind one daughter and a wife, Olivia Sackitey. 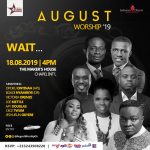 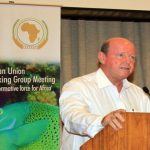