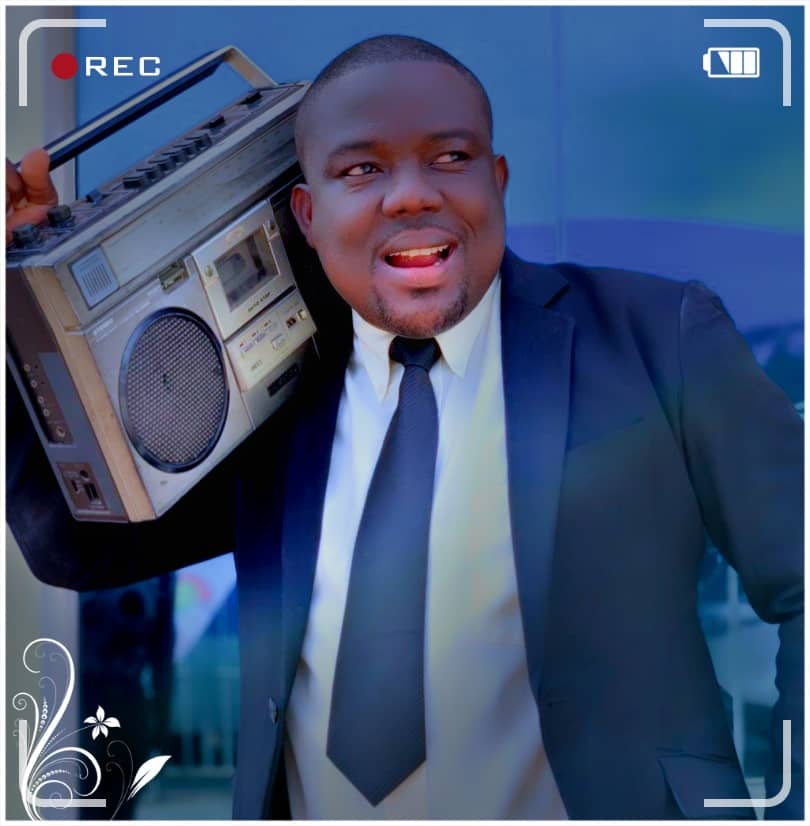 From Monday, 4th November, 2019, notable Ghanaian media personality Emmanuel Agyemang will take over the Mid-Morning Radio Show on Onua 95.1 FM from Gabriel Arko who has been assigned a new role at the station.

The show which is aired live from 10am to 12pm is called “Ayekoo”.

As part of restructuring to streamline programmes in order to bring more positive change to the station, other experienced media persons including Emmanuel Agyemang, Gabriel Arko who has been assigned new roles, former Adom Fm presenter and Dadi Fm mid-day presenter Dr Prekese have also joined the team of existing hardworking staff of Onua FM.

On the Mid-Morning Show which begins tomorrow, 4th November, Emmanuel Agyemang is expected to bring a variety of music to the ears of listeners as well as engage, motivate and encourage listeners for a total amusement.

Emmanuel Agyemang joined the media as a sound engineer in 2004 and traveled to Tamale to learn video editing in 2005.

He was employed at Pigoma Studios as a Sound Engineer and Video Editor.

In 2008, he became the greater Accra correspondent for Classic FM in Techiman, he also worked for Nkwa radio Assin Fosu, Rite FM Somanya and other stations.

He later acquired further academic knowledge by studying some Refresher Courses in Radio & TV Presentation, Broadcast Journalism, Event Management and Customer Service at the Ghana Institute of Journalism in 2009.

In 2009, he joined the defunct channel R 92.7 and became one of their entertainment pundits and later assisted with production.

He played as a sit-in host of the entertainment show at Top Radio. According to him, he was encouraged by the then producer of the show, Attractive Mustapha Nii Okai Inusah who motivated him to take the mantle in the absence of the main host.

Emmanuel Agyemang promises to offer quality entertainment to listeners alongside education on current affairs in the Creative Arts industry. 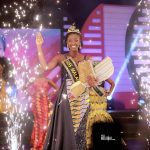 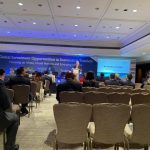