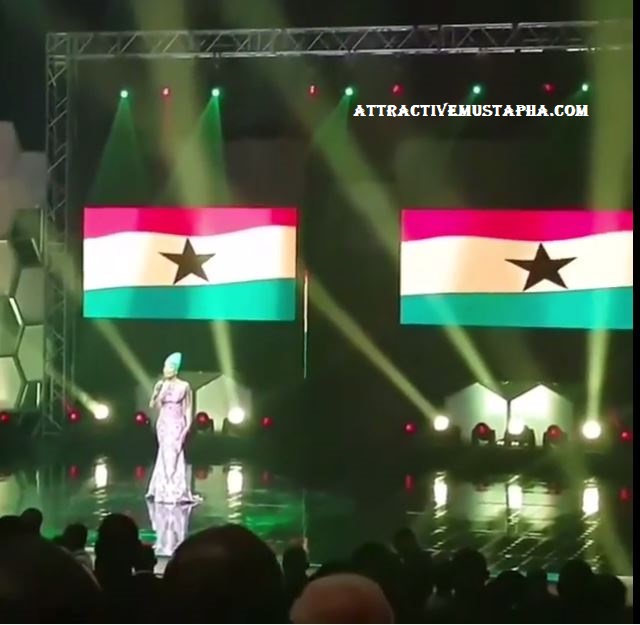 Egyptian playmaker Mohamed Salah etched his name into football history after being crowned African Player of the Year 2017.

The 25-year old, who plays for English side Liverpool picked the topmost prize at the Aiteo CAF Awards Gala 2017, held on Thursday, 4 January 2018, at the International Conference Centre in Accra, Ghana.

Salah fended off opposition from club-mate Sadio Mane of Senegal and Gabonese Pierre-Emerick Aubameyang, winner in 2015, to become the first Egyptian to win the most prestigious individual honour in African football. He polled 625 points, against 507 from Mane whilst Aubameyang finished a distant third with 311 points.

The feat capped a superb year for the forward who played an influential role for both club and country during the year under review.

Salah’s feat was the climax of a memorable evening for Egyptian football which saw the Pharaohs being named National Team of the Year and Argentina-born trainer, Hector Cuper, Coach of the Year.

Nigerian Asisat Oshoala was adjudged Women’s Player of the Year for the third time, after 2014 and 2016. She beat Cameroonian Gabrielle Aboudi Onguene and Chrestina Kgatlana of South Africa to the top prize.

However, Kgatlana took consolation in Banyana Banyana being named Women’s National Team of the Year.

Patson Daka ensured Zambia was represented on the podium with the Youth Player of the Year, ten years after compatriot Clifford Mulenga was decorated Most Promising Talent of the Year.

Former Ghana player Ibrahim Sunday, a member of the Asante Kotoko squad that won the African Cup of Champions Clubs in 1970 was decorated with the Legend award.

CAF Executive Committee member, Ahmed Yahya, who doubles as president of the Mauritania Football Federation was named Football Leader of the Year.

The ceremony which was beamed live to millions across the world had Ghana President Akufo-Addo, Fatma Samoura – FIFA General Secretary amongst some high profile attendees.

National Team of the Year
Egypt 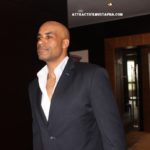 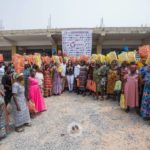