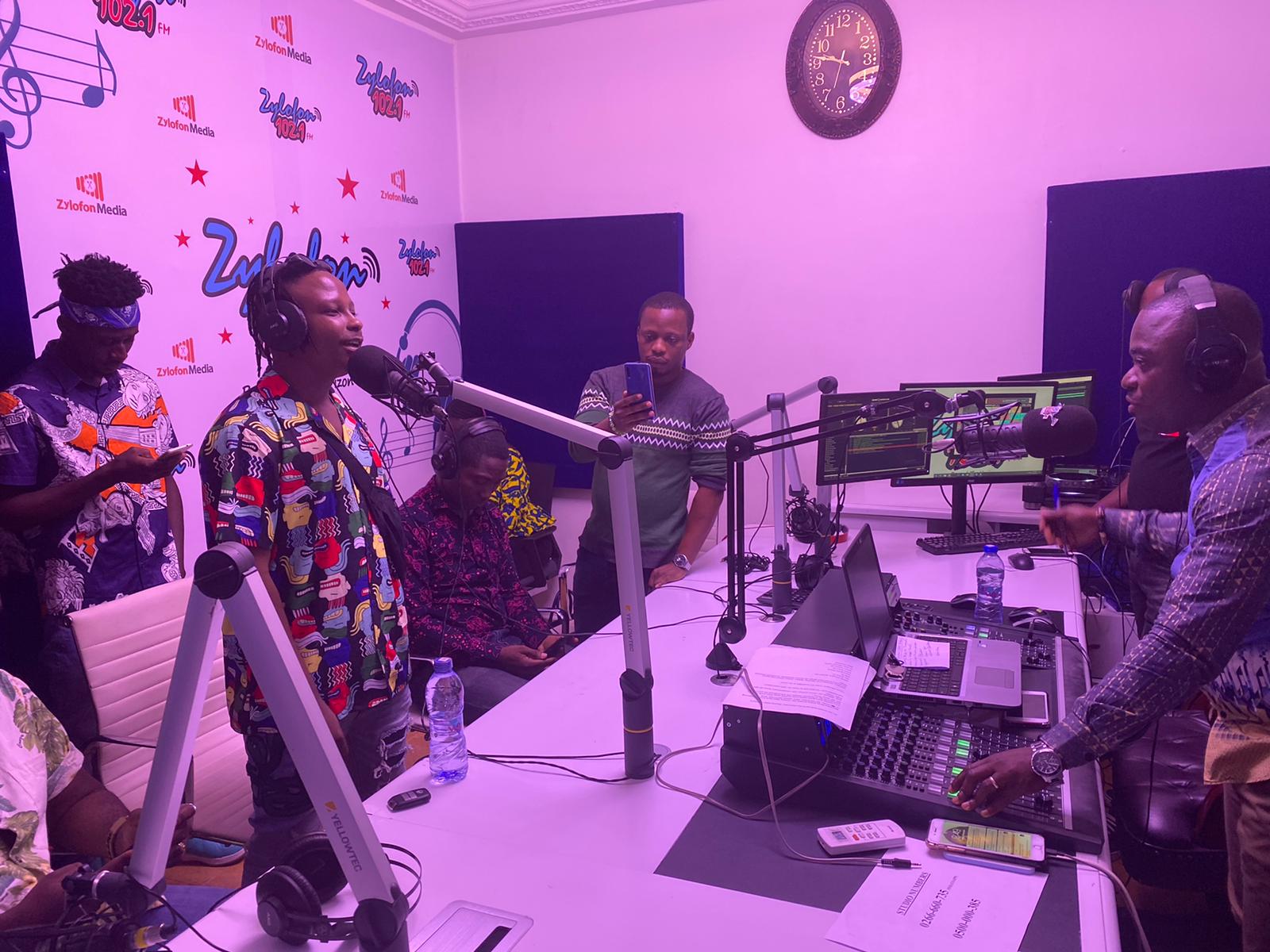 Ghanaian Afro-Pop / Dancehall musician Kelvyn Boy, has advised that people within the Creative Arts industry including his former boss and mentee Stonebwoy should not offer speeches that have the tendency of discouraging underground musicians.

In a one on one interview with Sammy Baah on Zylofon 102.1FM, monitored by Attractivemustapha.com, Kelvyn Boy who was reacting to a comment by Stonebwoy that it will take over forty years to discover highly talented artistes stated that it is not important to categorize artiste under A list or another.

According to him, there is no need to categorize some artiste as A list,B list or underground.

“The last time BET chose Kwesi Arthur, but today it’s a different person, we know that there are legends and we know for a fact that some people are bigger than others, but we shouldn’t say things to discourage people insinuating that some people are underground and others are A list ” he lamented.

He opined that the encouragement should be more.

Speaking on Stonebowy’s statement that it will take 40 years to replace artistes like himself, Shatta Wale, Sarkodie, Kelvyn Boy said that he does not believe Stonebowy was referring to him. 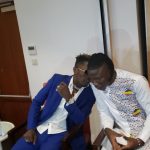 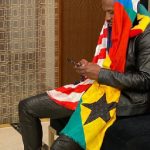