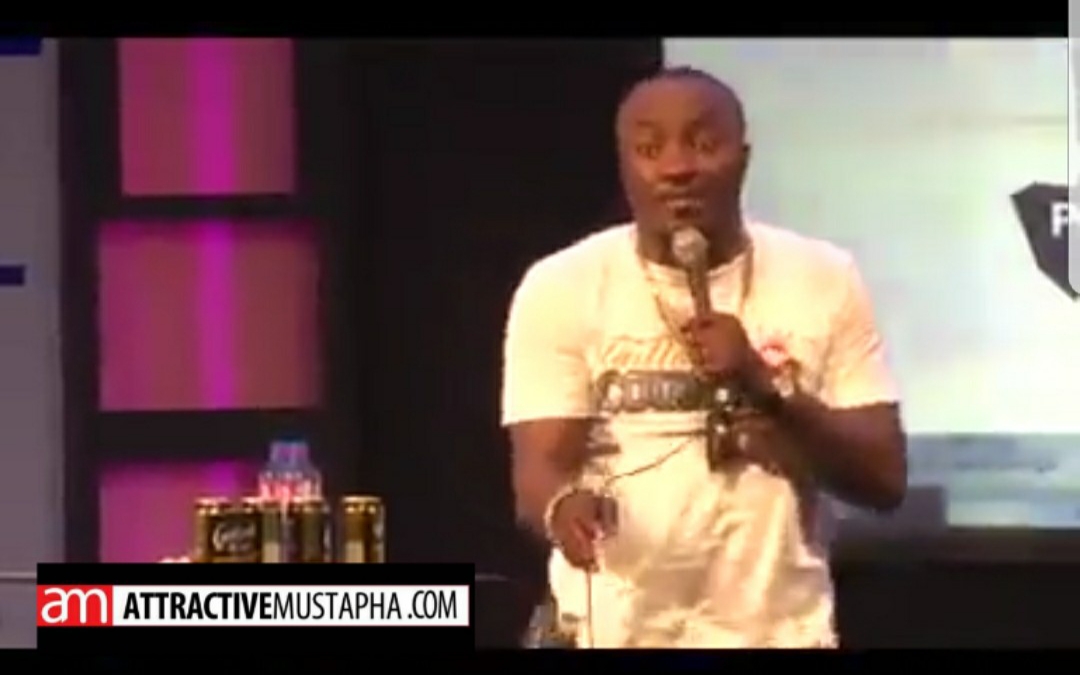 2017, like every other year was filled with controversies that made massive headlines. The controversies were not short of drama. Rapper Asem, used to compile the previous year into a song he titled “Filla”. He did this for 3 years till he went into a hiatus.

DKB has however taken up the mantle and made a year in review music he titles “DKB 2017 Rundown”. The King of Gh Comedy, just as what rapper Asem did, took the most trending topics of the past year; 2017 and has composed catchy tune. It is scheduled for release today Friday, 5 January 2018.

In the music DKB talks about how GTV captions Amakye Dede as Blackstars head coach but expect us to pay TV license, Yvonne Nelson and Berla Mundi fracas, Sarkodie swerving Yemi Alade’s beef. He further went to recap Shatta Wale and his “one man against the world” beef with Nigerians, He also spoke in the song about himself, when former first lady Nana Konadu Agyeman Rawlings made comments about his performance, Christabel Ekeh, John Dumelo and a host of others that made news in 2017.

The music will definitely put smiles on your faces as you listen, not only because of its satiric content but also the delivery of DKB himself was brilliant coupled with smooth beats and infectious chorus.

Below is a link to the song to download for your listening pleasure. 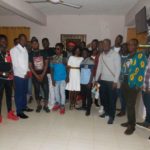 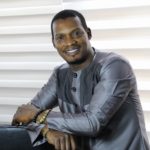