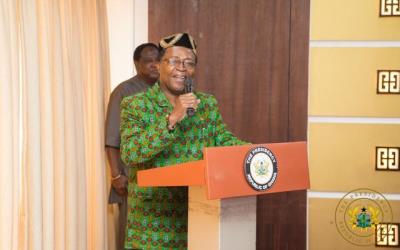 President Nana Akufo-Addo has sworn in members of the Governing board of the National Film Authority Board.

This comes after several agitations by filmmakers, mainly actors and producers.

They argued that per the film bill which was passed into law in 2016, new structures such as the NFA and its governing board.

Their request has been heeded, first with the appointment of the executive secretary and now the governing boarding. Speaking during the swearing-in ceremony, President Akufo-Addo called for support for the board to help turn around the industry for economic development.

“In Mr David Dontoh, one of the leading actors of this generation, I believe we have a person who fully satisfies the requirements of the stature and who can be trusted to see to the implementation of the functions of the authority.

“We have a lot of talented people across all the spectrums of the industry — actors, actresses, promoters, producers, directors, technicians — and with the requisite support from the government, the banks, and the private sector, the authority should be able to put our industry on the continental and global maps.”

Chairman for the governing board David Dontoh says whilst they’re willing to work to realize their dreams in the industry, it will be imperative for government support them.

Other members are Juliet Yaa Asantewaa Asante, Executive Secretary of the National Film Authority; Yaa Attafua, a representative of the Copyright Office, nominated by the Attorney-General and Minister of Justice; Josephine Ohene-Osei of the Ministry of Tourism, Arts and Culture; Dora Darkwa-Mensah of the Ministry of Communications; Dr Samuel Anyetel Nai of the National Film and Television Institute, and Samuel Fiscian of the Ghana Actors’ Guild. 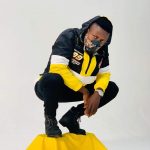 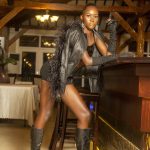