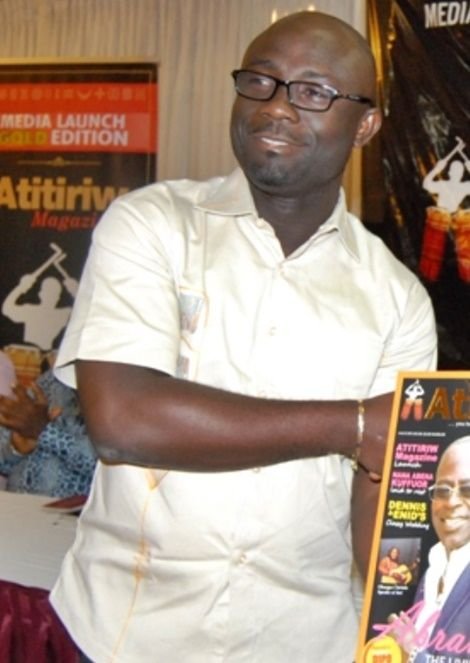 The Chief Executive of IMAJIN Advertising Arnold Kojo Asante has been found guilty of defrauding the former National Organizer of the opposition National Democratic Congress who is also the party’s 2020 Parliamentary Candidate for Buem Constituency and some others by false pretense which constitutes a second degree felony.

Arnold Kojo Asante who has been convicted as charged and sentenced was fined 2000 penalty points and in default four years imprisonment.

The court also ruled that he should pay back an amount of GH¢840,000.00 he fraudulently collected from Kofi Adams.

According to attractivemustapha.com Arnold Kojo Asante who was in charge of organizing now defunct Legends and Legacy Ball was charged with defrauding a number of people including NDC’s National Organiser, Kofi Adams an amount of GH¢840,000.00 with the intent of using the
amount to pre-finance tyres supply contract secured from Goldfields Mining Ghana at Tarkwa and pay same but he refused to do so.

Subsequently, an Accra Circuit Court issued a Bench Warrant for Arnold’s arrest following his failure to attend court hearing despite having been properly served and was aware of the court dates.

It will be recalled that, a forex bureau owner also reported that the IMAJIN boss had received a total amount of 20,000.00 dollars from him and has refused to pay back. 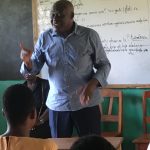 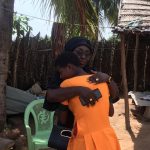