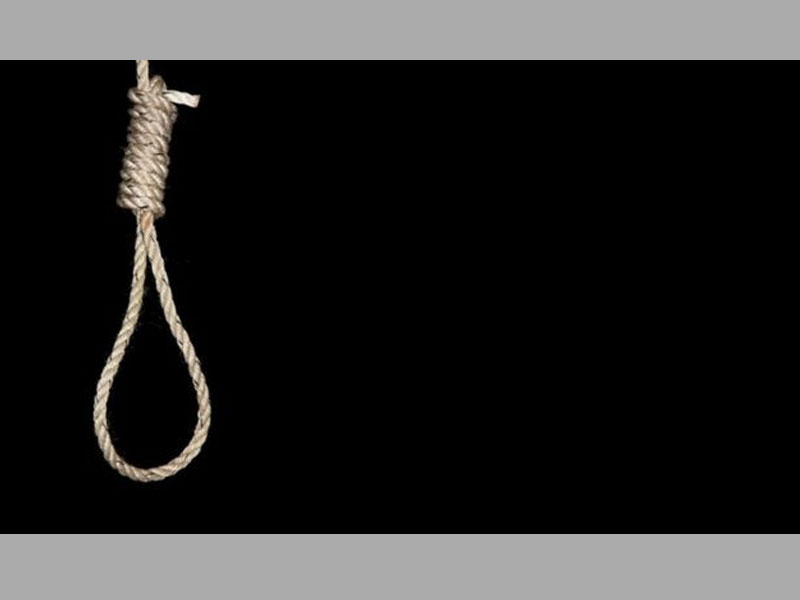 the sentencing to death of a Nigerian driver via Zoom is “inherently cruel and inhumane”, Human Rights Watch has said.

It comes after Nigeria issued a death penalty ruling using the video chat app because of the coronavirus pandemic.

Lagos judge Mojisola Dada sentenced Olalekan Hameed to death by hanging for the murder of his employer’s mother.

The hearing lasted almost three hours and was virtually attended by lawyers, including the attorney general.

They all participated in Monday’s session from different locations as part of efforts to stop the spread of Covid-19.

It was the first day of the easing of lockdown restrictions in Lagos, allowing people to go back to work – although all but urgent court sittings have been suspended.

The judge was in the Lagos High Court in Ikeja, Hameed was at Kirikiri Maximum Security Prison, and the lawyers joined from elsewhere.

Hameed had pleaded not guilty to killing 76-year-old Jolasun Okunsanya in December 2018.

“The sentence of this court upon you, Olalekan Hameed, is that you be hanged by the neck until you be pronounced dead and may the Lord have mercy upon your soul. This is the virtual judgment of the court,” Justice Dada is quoted as saying.

It is not clear if Hameed will appeal against the sentence.
‘Archaic punishment’

The BBC’s Celestina Olulode says under Nigerian law, state governors must approve death sentences before they can be carried out.

The death penalty is not commonly carried out in Nigeria – although courts continue to impose the sentence.

According to Amnesty International, there are still more than 2,000 people on death row and the last three executions took place in 2016.

Human Rights Watch told the BBC the creation of the virtual court during the coronavirus outbreak showed a commitment to accessing justice.

However, the judiciary was moving in the wrong direction by sentencing a person to death by hanging, it said.

“The irreversible punishment is archaic, inherently cruel and inhuman, it should be abolished,” Human Rights Watch said.

Nigeria has recorded just under 3,000 coronavirus cases and nearly 100 deaths. 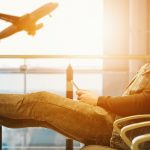 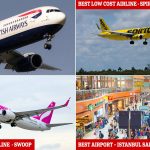