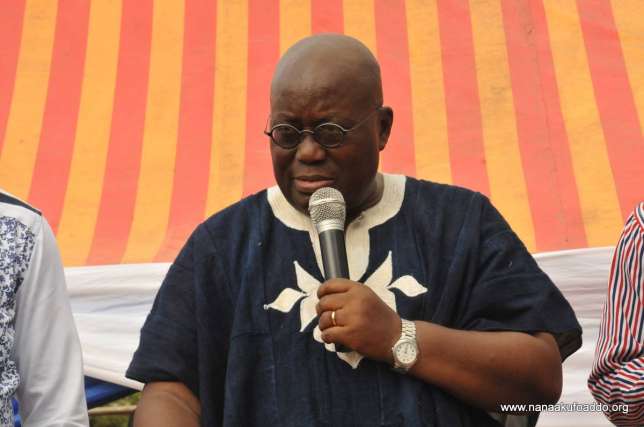 President Nana Addo Dankwa Akufo-Addo has announced that government will fully cover the electricity bills of low-income consumers in the country with others enjoying a 50 percent reduction for three months amid the Coronavirus fight.

It comes after former President, John Dramani Mahama pressured for the reduction of both electricity and LPG due to economic crises Ghanaians are facing.

Mahama had also urged government to give tax relief to data users in the current crises.

The former president seems vindicated now as his clarion calls have yielded positive response from government that had already agreed to take care of the water bills for all Ghanaians for April, May and June 2020

The leader of the opposition NDC had argued that electricity and gas are more expensive than water, urging government to consider reducing the costs of power and LPG gas as part of his social intervention for Ghanaians.

In a Facebook write-up, Mr Mahama said: “Since a significant number of people are in WFH (working-from-home) mode, the use of data and ICT mediums have become imperative.

“The government should consider, also, a temporary relief from the Communication Service Tax (CST) in order to grant some relief to data users.

“Possible discussions between the National Communications Authority (NCA) and the telecommunications companies could yield positive results in providing some relief to their customers during this difficult period”, he said.

According to Mr Mahama, the cost of electricity is more of a burden to Ghanaians than water, which has been absorbed by the government, a position which was strongly supported by the Progressive People’s Party (PPP).

For the PPP, it was incumbent for the Government to adopt a nationwide lockdown with a three-month waiver on electricity bills “since free and continuous access to water and electricity are necessities in our fight against the Coronavirus.”

In his sixth national address on Thursday, April 9, 2020, the president announced that the government will fully cover the bills of low-income consumers of electricity in the country for April, May and June 2020.

The remaining consumers who fall outside of this category will enjoy a 50 percent reduction in the cost of electricity for the same period.

“Government will fully absorb electricity bills for the poorest of the poor, i.e: lifeline consumers,” he said.

“This will cover persons who consume 0 to 50-kilowatt hours per month for this period. This forms part of relief interventions by the state amid the novel coronavirus pandemic. Other categories of consumers will enjoy a 50 percent discount within the same period.

“For all other consumers, residential and commercial, the government will absorb 50 percent of your electricity bill for this period using your March 2020 bill as the benchmark.”

1. Justification of border closure and the mandatory isolation was successful hence it will remain closed until further notice.

2. About 10,000 contacts traced to be tested in the coming week. This has been successful.

4. Restriction of movement has been extended to One More Week subject to review.

5. Electricity Bills for lifeline consumers to be paid fully by government.

For all other categories, govt will pay 50% using March bills as a benchmark. This will be for the next 3 months ie April to June.

6. Excesses in the lockdown will be investigated to the later. 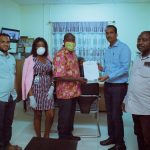 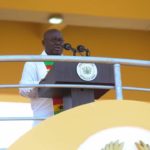