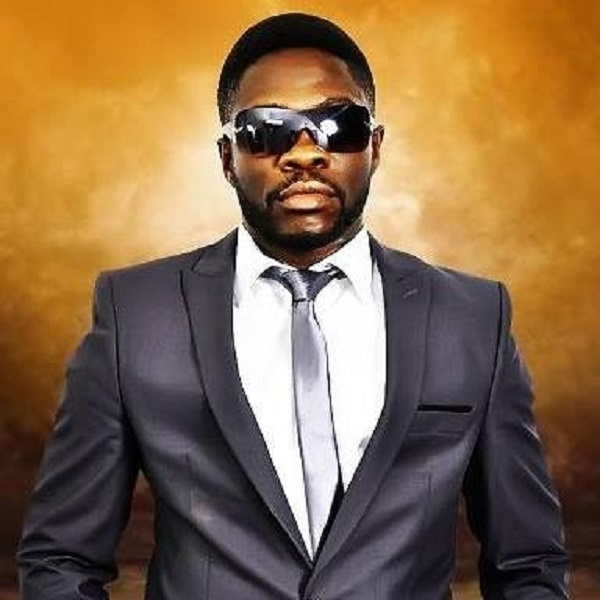 Renowned sound engineer and music producer, Jeff Tennyson Quaye popularly known as Jay Q has asked the media to talk to the right people when seeking information on the history of our music in order not misinform Ghanaians.

According to the celebrated music producer who produced many hit songs in the 90s, the history of Ghanaian music, particularly Highlife, is being distorted by supposedly knowledgeable people who know nothing about the roots of Ghana’s music.

Jay Q, who was speaking with Graphic Showbiz on the history of Highlife music recently said it was necessary for industry players like him to tell the Ghanaian music story but unfortunately, they have been sidelined.

His observations, he said, come in the wake of a recent interview he watched of renowned British musicologist and historian, Prof. John Collins condemning Shatta Wale’s My Level song for winning Highlife Song of the Year award at this year’s Vodafone Ghana’s Music Awards(VGMA).

“I don’t mean to disrespect the learned Professor and his knowledge about Highlife music but I remember making some contributions on the show to set the records straight about the history and elements of Highlife music. This is how as a people, we get our history distorted and we eventually lose it.

Jay Q may not be alone on this stance as ace Highlife artiste, Rex Omar had earlier shared similar sentiment about Shatta Wale’s My Level being Highlife song and not out of place winning VGMA Highlife Song of the Year.

“Fortunately for us, there are people still alive who can be contacted for knowledge about our Highlife music. The media must reach out to the right people like myself to educate them about the history of our music,” he added.

Jay Q also called for support from stakeholders in the music industry to promote Highlife music since it was the only genre which is credited to us as original Ghanaian music. 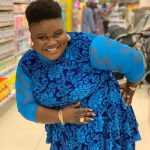 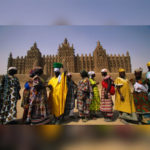