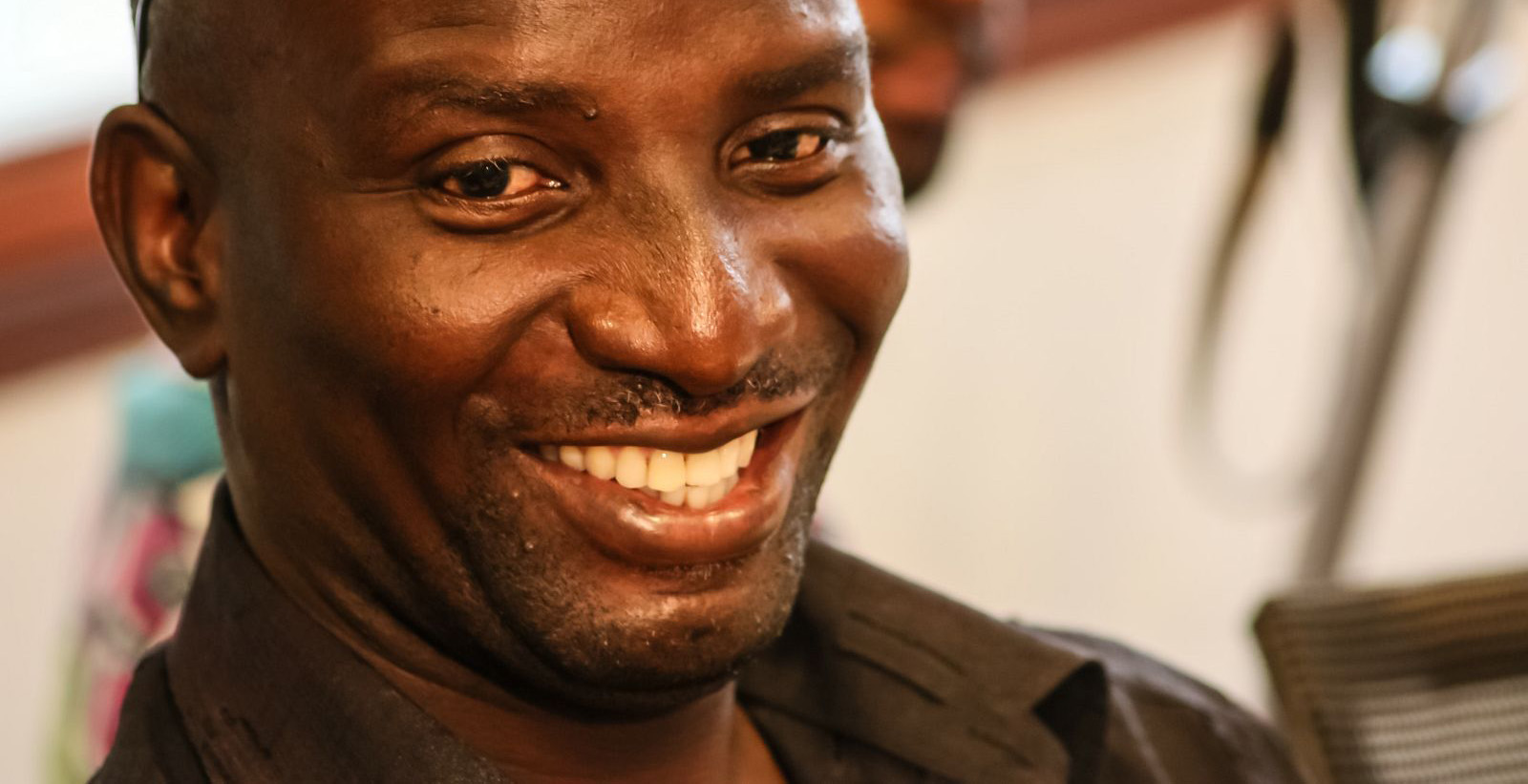 The Governing Board of the National Film Authority (NFA), would this Thursday, May 14, officially inaugurate the Film Classification Committee (FCC) at a ceremony scheduled to take place at the Accra Tourism Information Center.

Even ahead of the official inauguration, there is massive support and excitement from relevant industry stakeholders who have explained that a Classification Committee for the country is long overdue and for decades, sarbourters have used several forms of crafty excuses to delay the coming into office of the Committee.

Board Chair of the NFA, David Dontoh and his team as well as the Chief Executive of the Authority, Juliet Asante, have finally had it right this time and the Thursday event would certainly go down in history as a major achievement this government has chalked for the creative sector, especially the film sector.

“Though classification of audiovisual materials was suspended in 2016, we want to bring it back because, a part from being legally mandated to do that, we believe every material that is put out in public for exhibition, whether film, documentary, advert, music video or soap opera, must be classified”, Mr. Dontoh said.

Chief Executive of Movie Africa Productions and a Director at the National Commission on Culture, Socrate Johnny Safo has been nominated as the representative of the Ministry of Tourism, Arts & Culture.

His nomination was by the minister herself, Barbara Oteng Gyasi, and it was accepted. In accordance with the Development & Classification of Film Act 2016, , the nominee of the Minister, serves as Chair of the Film Classification Committee of the National Film Authority.

When fully operational, the 12-member committee would have representatives from various organisations and institutions including the Information Service Department, the National Commission on Culture, the National Film and Television Institute, the Film Producers Association, the Ghana Police Service, not below the rank of Assistant Superintendent of Police, the Copyright office, the Christian Council of Ghana, the Federation of Muslim Council, the Traditional Religious Authority, the Ministry of Gender and Children and social protection and the National House of Chiefs 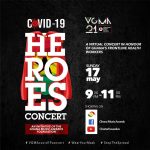