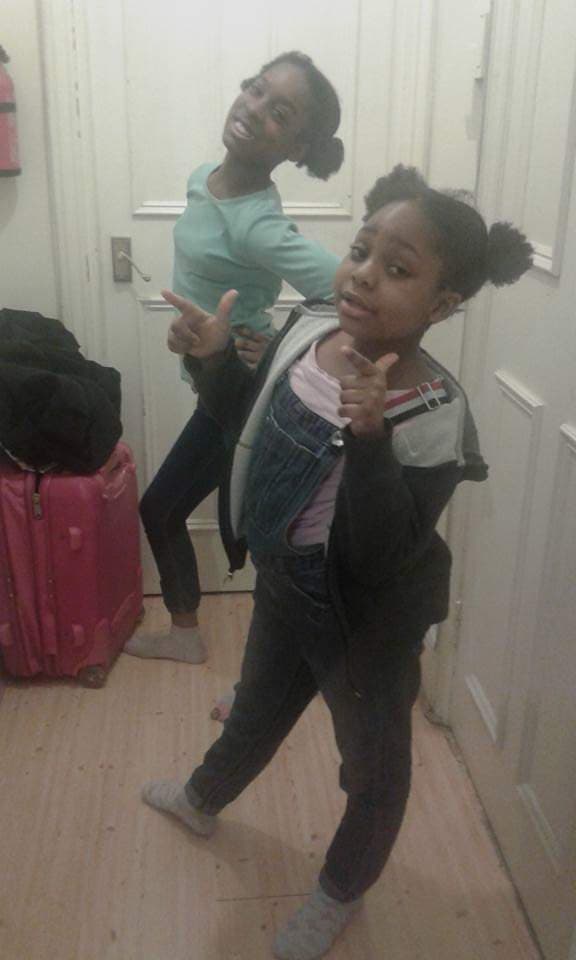 Two lead child actresses Kemi Paton Balogun and Tinuke Paton Balogun who are lead cast in the much anticipated Christmas movie titled “The Christmas Gift” have called on movie fans to attend the premiere of the movie set for 24th of November at Odeon Cinema Surrey Quays Redriff Road London .

The actresses who described the movie as the real things which happen to kids during Christmas also said that it will also be superb for parents to come with their kids because there are lessons for parents in the movie.

‘’It’s a free ticket give away for every child accompanied by an adult, so parents must not leave their kids at home “ they said.

The producer of the movie Rhoda Wilson who doubles as the director describes the movie as a children movie which dramatizes when Mother Teresa signed on to foster.

Over the Christmas holiday, she did not realize how many children needed help in the UK. Siblings Akin and Tola arrived from a neglectful home. Ella is saved from a shipping container by police before being brought to Teresa’s door. Nigerian-born Amaka storms into their lives, a child of wealth newly orphaned and abrasive. As Teresa and her daughter Alice try to make the foster children feel at home, it seems that the spirits of Christmas have other plans.

The producer, Rhoda Wilson has worked as a Television personality in the UK for years and after her transition into film production, the astute lady has been notable for her “Housewives and Girlfriends” TV series. The series which was the first Nollywood-UK production to run on M-Net’s Africa Magic and also first to be nominated at the UK’s prestigious BEFFTA awards, has definitely made a remarkable impact. 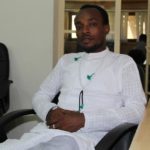 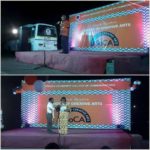