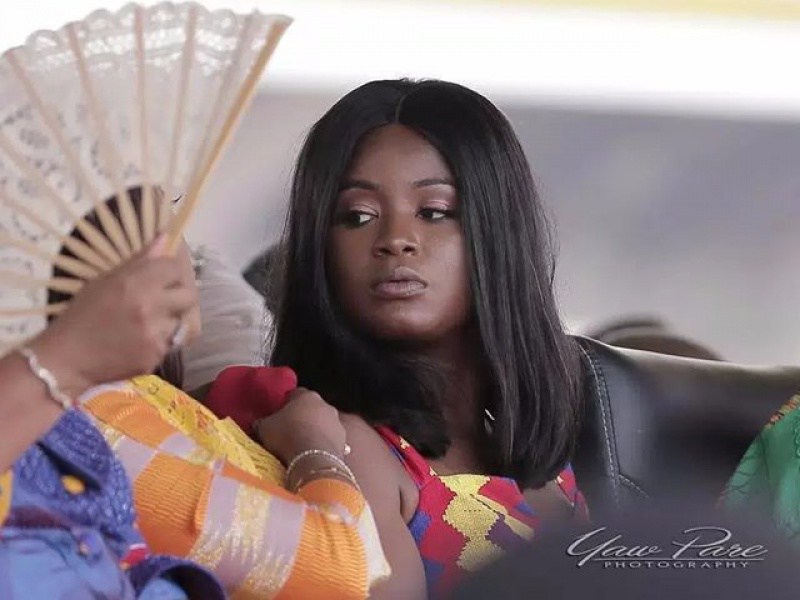 Creative Artistes’ Forum of Ghana (CAFoG) read with awe, a supposed reaction of a faceless
spokesperson, to the story carried by Mr.

Arnold Asamoah of entertainmentgh.com, on the daughter of the President, abandoning her position on the ghost creative arts council.

The response to this story came with no name signing to the release and quite surprising how the media accepted such release for promulgation.

Who released that response? What is the person’s position at the ministry? Why didn’t the person add his or her name and position to the supposed release? Let’s treat the culture and creative arts industry with some respect!
Our checks have revealed that the supposed work being done by Ms. Gyankroma, is nothing but as
ghostly as the very council she is supposed to be a director on.

It is a blatant lie! We have reached to the foundation for contemporary arts, Pinnet textiles and garment, handicraft association etc to ascertain the truth behind such fallacy.

And our fear is if the ministry would give pen and paper to such faceless partisan vindictive people, to write speeches and releases on its behalf, then the minister has no reason being in that office.

CAFoG would be surprised, if Ms. Gyankroma even knows the existence of such people who handle the parts of creative arts, she is said to be helping to build. As people in government, who campaigned with so much creative art practitioners, it would be a least of decency to eschew such lies and fibs. Interesting again, is how quick the faceless writer was quick to prevaricate about the real issues confronting the ghost creative arts council and decided to tell us about a certain tourism conference with the minister. It quickly raises suspicions that that faceless and mischievous writer does know zilch about the culture and creative arts industry. A tourism biased coward who couldn’t put his name by his words.
The truth is that, the good daughter of the President of the republic of Ghana, is a semi-workaholic and wants to do something meaningful with her time. The creative arts council, as it is, was a cart set before a horse. How can you have such a council with no law? The minister instead of being at post to fix this conundrum she’s put the president’s daughter into, is always travelling around the world like the Arctic tern (sterna paradisaea) bird.

A film Act has been passed in 2016 and still gathering dust at the ministry, with nothing being done
about it while the minister enjoys her travel allowances and per diems.

Can the minister list just three achievements of her ministry for the culture and creative arts industries since she assumed office? We dare her to try!
The tourism ministry, as we confidently would like to call it, hardly responds to any letter from the
industry written to it. Not even a letter of acknowledgement.

The best you get is your letter not being able to be read or traced. That is not surprising when the minister in charge is wishing to be transferred to the foreign affairs ministry; where she can have the opportunity to stay outside the country.

Is it not true that the minister was not in the country as the 2018 budget was being worked on? And as such, couldn’t make any meaningful input into the budget?

Is it also not true that the President of the phantom creative arts council is also considering resigning? It’s obvious he can’t bear the embarrassment of being a president of something that does not exist.

Especially so, when the very person who put you in that incessant botheration is busy outside the
country than inside. The third person on the phantom creative arts council. Bibi Bright, is busily nursing her family while the creative arts industry still wallows in the doldrums.

Is it also not true the Hon. Minister Catherine Afeku is busily calling and begging editors of online news sites to pull down the story about Ms. Gyankroma abandoning her post? Why put yourself in such an embarrassment Honorable, when you could have done the needful?
On the 27th March, 2017, parliament approved GH¢ 43.9 million budget allocation for the ministry of tourism, arts and culture. How much, Hon Catherine Ablema Afeku, was released to your ministry and what was it used for?

Bearing in mind that the tourism development levy accrued monies for 2017, is also available for the ministry. What happened to the budget proposal of rehabilitating the Efua Sunderland park? What happened to your food festival? Did you not make time for all these due to your diurnal travels with your husband, establishing business connections and deals for your family?
CAFoG believes the best His Excellency Nana Addo Danquah Akuffo Addo can do for the tourism, arts and culture industries in this country is to change this minister and her non-existent deputy for a practitioner to come to our aid. With what we have seen her do now and her attitude towards work, we see a gloomy future for our industry. 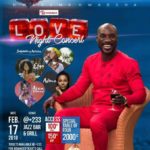 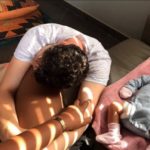