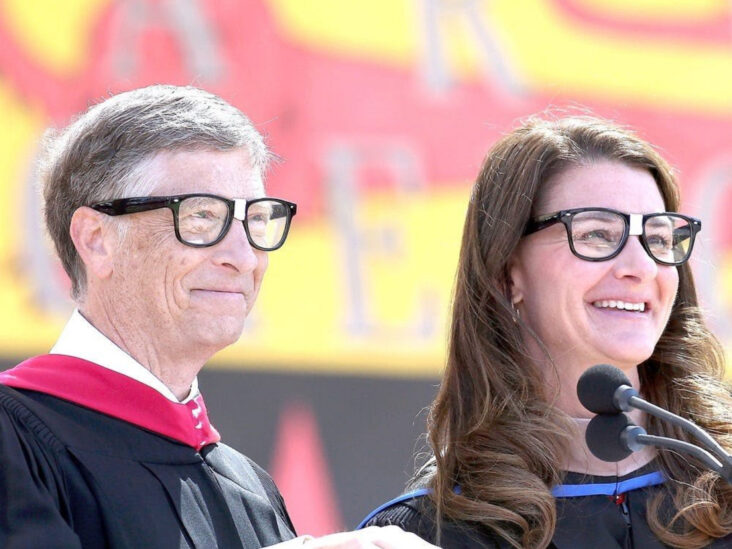 Bill and Melinda Gates are ending their marriage of 27 years.

Melinda Gates and the Microsoft cofounder both tweeted on Monday a statement announcing the divorce.

“After a great deal of thought and a lot of work on our relationship, we have made the decision to end our marriage,” their statement said. “Over the last 27 years, we have raised three incredible children and built a foundation that works all over the world to enable all people to lead healthy, productive lives.”

The philanthropists said in the statement that they planned to continue to work together on the Bill and Melinda Gates Foundation.

The pair married in 1994, seven years after Melinda Gates joined Microsoft as a product manager. When Bill Gates initially asked her out, he inquired if they could go out “two weeks from tonight.”

Melinda Gates said: “I have no idea what I’m doing two weeks from tonight.” Bill Gates responded: “You’re not spontaneous enough for me.” After taking her number, he ended up calling her that same day.

They have three children together, including one who is a nationally ranked equestrian show jumper. Each of the Gates children will inherit $10 million, Bill Gates has said, and the rest of the Gates’ fortune will go to charity.

About the time that the pair met, Microsoft had a market capitalization of about $35 billion. Now, that figure is almost $2 trillion, and Microsoft is one of the most valuable companies.

Bill Gates has an estimated net worth of $124 billion, which grew from $98 billion in 2020, according to Forbes. He is No. 4 on the outlet’s ranking of the world’s billionaires.

Forbes named Melinda Gates one of the most powerful women in philanthropy, placing her at the No. 5 spot on its “Power Women 2020” list. Melinda Gates has changed her Twitter-profile name to Melinda French Gates, incorporating her maiden name into the moniker.

The Gates’ have long said they will spend their fortune on philanthropic causes, particularly through the Bill and Melinda Gate Foundation. They launched the organization in 2000 and have given billions to global health, poverty, and education.

The Bill and Melinda Gates Foundation has donated upward of $250 million to coronavirus-response efforts since the pandemic began in March 2020.

In 2010, they launched The Giving Pledge with the billionaire investor Warren Buffett, a commitment to give most of their wealth to charity during their lifetime or pledge to do so after their death.

Details about the divorce are unclear, but the resulting settlement could be one of the largest ever. When Amazon CEO Jeff Bezos and his wife, MacKenzie, split up in 2019, their settlement was $38 billion. The settlement made MacKenzie Scott the third-wealthiest woman.

The Gates’ split is likely to lead to questions from those in the nonprofit world wondering how, if at all, the foundation’s decision-making around investments will be affected. 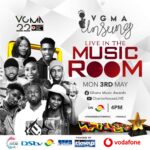 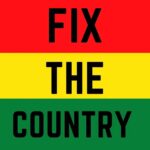