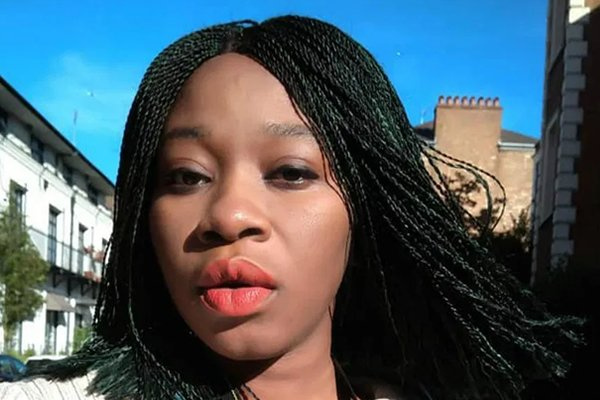 Kiki Mordi, the BBC journalist who went undercover in her bid to expose lecturers who exchange grades for sex, claims she has received death threats, a day after the documentary was broadcast.

She, however, appears unfazed as she told Sahara Reporters her security is paramount to her media house.

“I have received subtle threats since this work was completed but I am not bothered because the BBC takes the security of employees seriously,” she stated.

“Before embarking on this project, the team prayed a lot and also sang because it helped to calm the nerves. But I had to go through the training I received over and over again because I wanted to get it right. The bulk of the ritual I performed were reading, research and preparation,” she added.

Kiki Mordi, who maintained she is a victim, further mentioned that she is elated about the impact the documentary has made within this short period.

She said: “The biggest goal of this work was to be louder than the aggressor because sexual harassment is very loud. I wanted it to be silenced.

“I am happy that a lot is changing already since the documentary was released and I can confirm to you that one of the lecturers at the University of Lagos caught sexually harassing a prospective student has been dismissed by the institution. I believe it doesn’t stop there until there is a conviction. We have to break that culture of impunity.”

Meanwhile, Prof. Ransford Gyampo, one of the lecturers captured in the documentary has denied any wrongdoing and threatened to sue BBC for defamation.

“While I prepare to sue the BBC for carrying out the most bogus and unprofessional piece of documentary in the world so far, I wish to remind them that Ghana and for that matter, Africa, has long thrown out the yoke of colonialism,” his response read.

“We are an independent continent with our own institutions that can handle internal matters. There cannot be much talk about strengthening institutions when they are blatantly prevented from doing their work by needless intruders like the BBC.

The political science lecturer insisted he has never had any sexual relation with any of his students in exchange for grades.

“I have taught for 14 years. Not a single report or formal complaint of sexual harassment or sex for grade has been launched against me,” he said while alleging that politicians were bent on seeing him fall.

“I am committed to doing what I know how to do best and tell the politicians who are behind this that these things haven’t worried me at all”.

In a related development, the University of Lagos in Nigeria has said it has suspended Boniface Igbeneghu, lecturer featured in a BBC documentary on sexual harassment.

This comes shortly after the lecturer, who is also a pastor, was suspended by his church. 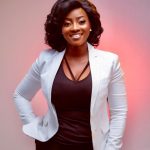 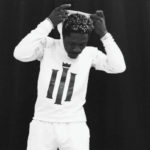