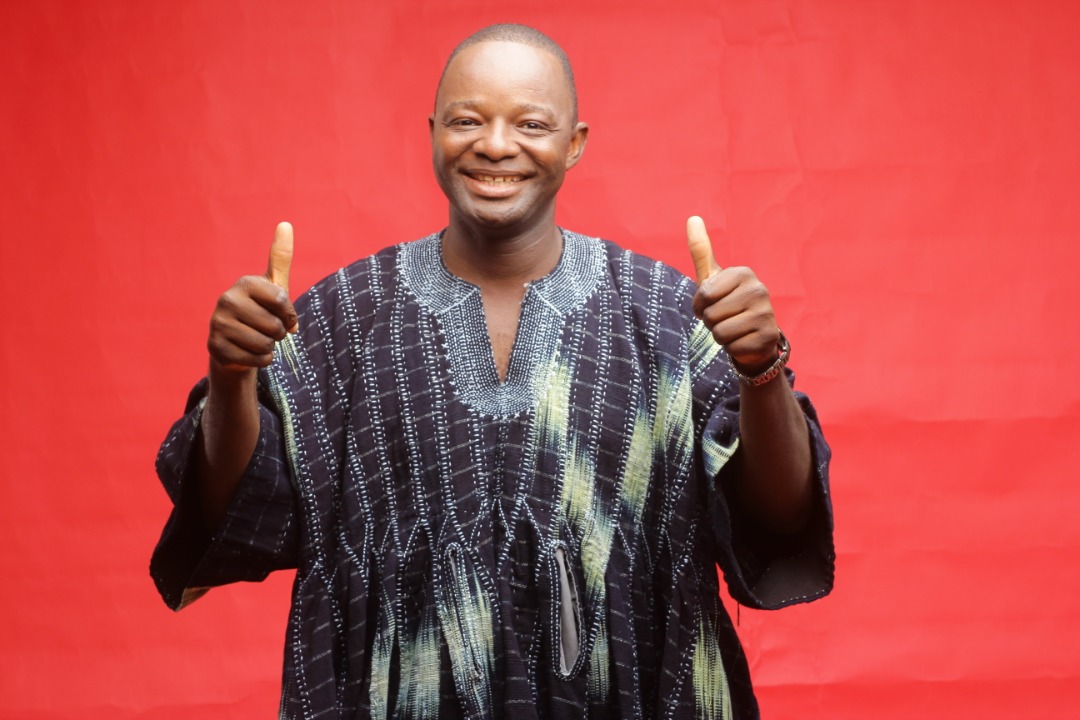 The Customs Officer who doubles as a Gospel musician ARO Dan Adjei has released his latest singles Popoopee, Adom and Obi Ntese Wo.

The Gospel musician ARO Dan Adjei in recent times has become a force to reckon with as far as gospel music is concern. He’s latest songs, few days after their released are trending everywhere especially the Popoopee track.

The Popoopee track is an evangelical song meant to caution people about the Second Coming of Jesus Christ of Nazareth. Looking at the evil nature of people across the globe, the Custom officer who has now been ranked from Assistant Revenue Officer (ARO) to Revenue Officer (RO) Dan Adjei has taken it upon himself to sound the musical trumpet in aid of cautioning all and sundry, of the dangerous days ahead of every mankind after death.

The other tracks ‘’Adom’’ featured Selina Boateng and the Obi Ntese Wo’’ also featured Oheneba Clement. ‘’Obi Ntese Wo’’ is an appellation song that gives God the striking attributes that you would love to listen.
The ‘’Adom and Obi Nse Wo’’ was produced by Shadrack Yawson and the Popoopee was also produced by Bempong. All the three tracks were recorded with solid sound that will give the ear an enjoyable listening. The ‘’Popoopee’’ has been tipped as one of the most well written songs in recent times projecting Christ and cautioning people of the judgement day.
ARO Dan Adjei last year released ‘’Ewurade Sane’’ which he featured the legendary Nana Yaw Asare and Hossana in which he featured the award winning gospel songstress Empress Gifty Adorye. These songs did very well last year. Same way some music pundits are even predicting that, this particular song Popoopee will stand the test of time looking at the content of the song. 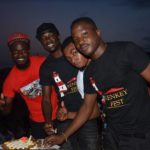 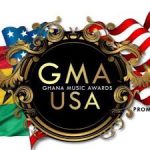