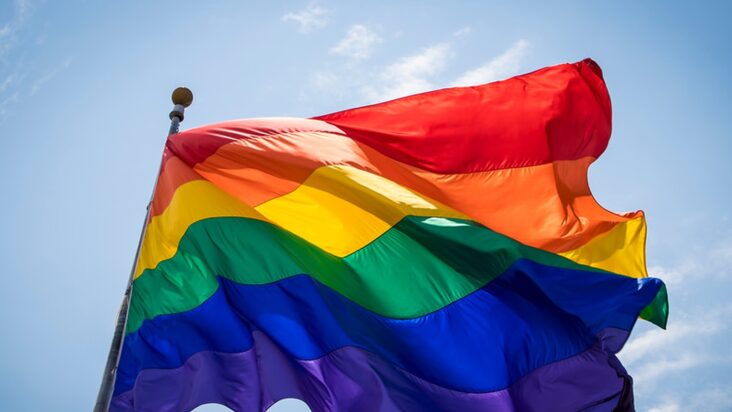 The leader of Ghana’s majority caucus in parliament, Mr Osei Kyei-Mensah-Bonsu, has said if the world chooses to impose travel sanctions on Ghanaian legislators should they pass the anti-LGBTQI+ bill which is currently before the house, “then we all have to suffer for it”.

Just recently, a former presidential hopeful, Dr Arthur Kennedy, said some Ghanaian MPs who are against LGBTQI+ are being denied visas by Western diplomats.

While an array of intellectuals is opposing the bill, the Christian and Muslim community in Ghana are strongly behind the MPs sponsoring the private members’ bill.

The bill has sparked serious debate in Ghana and abroad.

Dr Kennedy, in a write-up, said: “Unfortunately, the opposition to the bill, motivated by the noble desire to promote tolerance for our homosexual community, has been characterised by intolerance”.

“Some lawmakers, including the bill’s sponsor, Sam George, have been threatened publicly and privately”, he noted, adding: “Calls have been made to the Speaker, threatening MPs”.

“Some have been denied visas and warned to stay away from this issue”.

“It is sad that this intimidation is coming mainly from the Western diplomatic community”.

Speaking on the matter at a press conference on Tuesday, 12 October 2021, Mr Kyei-Mensah-Bonsu said: “I heard just yesterday evening about this but it is a determination that the parliament of Ghana will have to make”.

“If we all decide that this should be the way and the world decides that we are against Ghana for this, then we all have to suffer for it”.

“It is not going to be a one-person being a martyr in this but we aren’t there yet and I don’t want to prejudice it.” 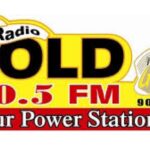 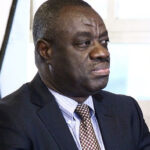