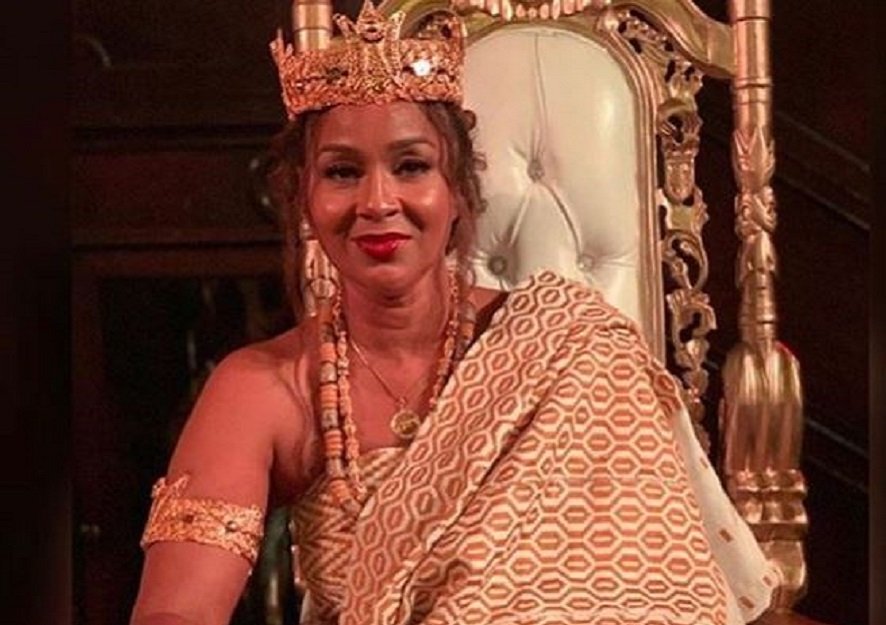 Popular Hollywood actress, LisaRaye McCoy is obviously happy to be enstooled as a queen mother, as she has put the news of her enstoolment on her social media pages, particularly Instagram.

Miss McCoy also mentioned on the Wendy Show, the honour done her, but there is a misconception, as has been discovered by many Ghanaians on social media.

The misconception is that, LisaRaye McCoy, said she was the queen mother of Ghana, whereas she is the ‘Development Queen Mother of Agona Kwanyanko, in the Central Region of Ghana. Ghana has sixteen regions and each region has its traditional head i.e chiefs and queenmothers. A development queen is an honorary position, conferred on people.

Development Queenmothers are expected to undertake development projects in areas of education among other things in the town they are enstooled.

The wild claim by Miss McCoy on the Wendy Show, caused many Ghanaians to wonder if she was talking about another Ghana, since there has never been a queen mother for Ghana as a country.

LisaRaye McCoy was enstooled Queenmother of Agona Kwanyanko in a ceremony held in Los Angeles in September 2019 by the Ghanaian community. 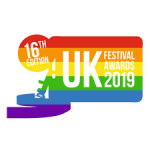 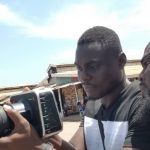