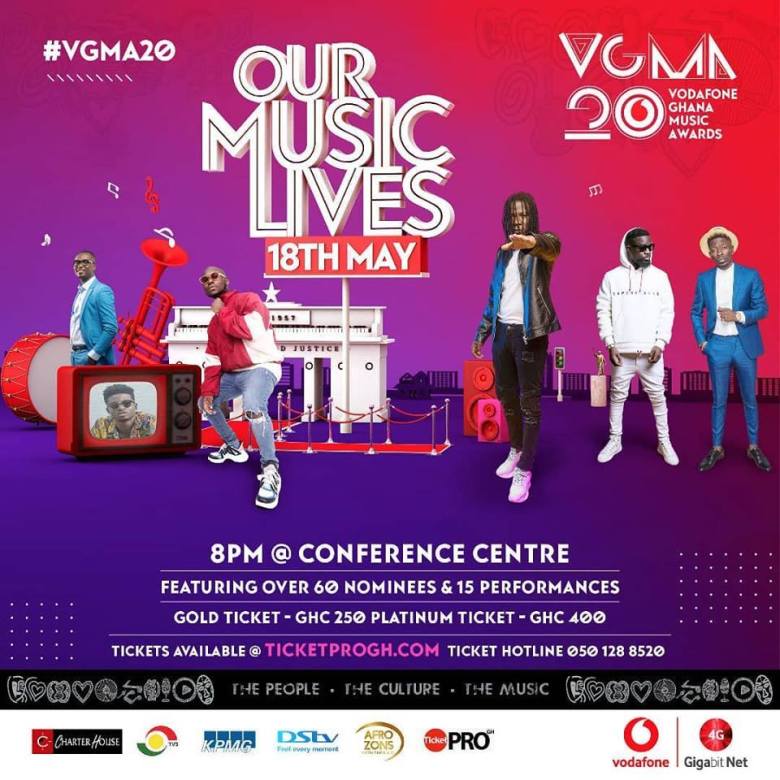 Happening for the first time in the 20-year history of the scheme, the VGMA Experience Concert, unlike the Nominees Jam is designed to set the tone for GH Music’s Biggest Night on Saturday 18th May.

The Concert, which holds at the Independence Square, this Saturday 11th May from 7pm boasts of some of the hottest names in GH Music and will feature for the first time together on one stage in one night, Ghana’s 4S; Sarkodie, Samini, Shatta Wale and Stonebwoy! Other acts scheduled to rock the big stage on the night include Adane Best, Adina, Akese Brempong, Kwesi Arthur, Tinny and a host of others.

Having put in place adequate safety and security measures for the big night, organisers are convinced that the event which will also feature some of the young and upcoming artistes in GH will live up to the hype and give patrons an experience akin to the world famous Glastonbury and Coachella festivals.
Admission is absolutely free.

Set to be aired live on TV3, DSTV Channel 196 and GOTV Channel 129, the maiden Vodafone Ghana Music Awards Experience Concert, which takes place at the Independence Square, this Saturday 11th May 2019, promises to be an unforgettable and exciting event that music lovers cannot afford to miss.

It is instructive to note however that the VGMA Experience Concert is the precursor to the main event, the 20th Vodafone Ghana Music Awards Night slated for Saturday 18th May at the Conference Centre.

The night, dubbed GH Music’s biggest Night will see performances from some of the country’s biggest and hottest acts with other performing artistes from Nigeria, South Africa, The Barbados and more.

Tickets are selling now at Nallem Stores at all the malls and Charterhouse for 400 cedis platinum and 250 cedis Gold. Patrons can enjoy a 10% discount on limited tickets purchased via Vodafone Cash. 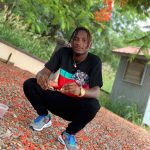 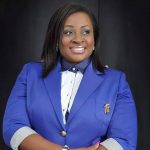