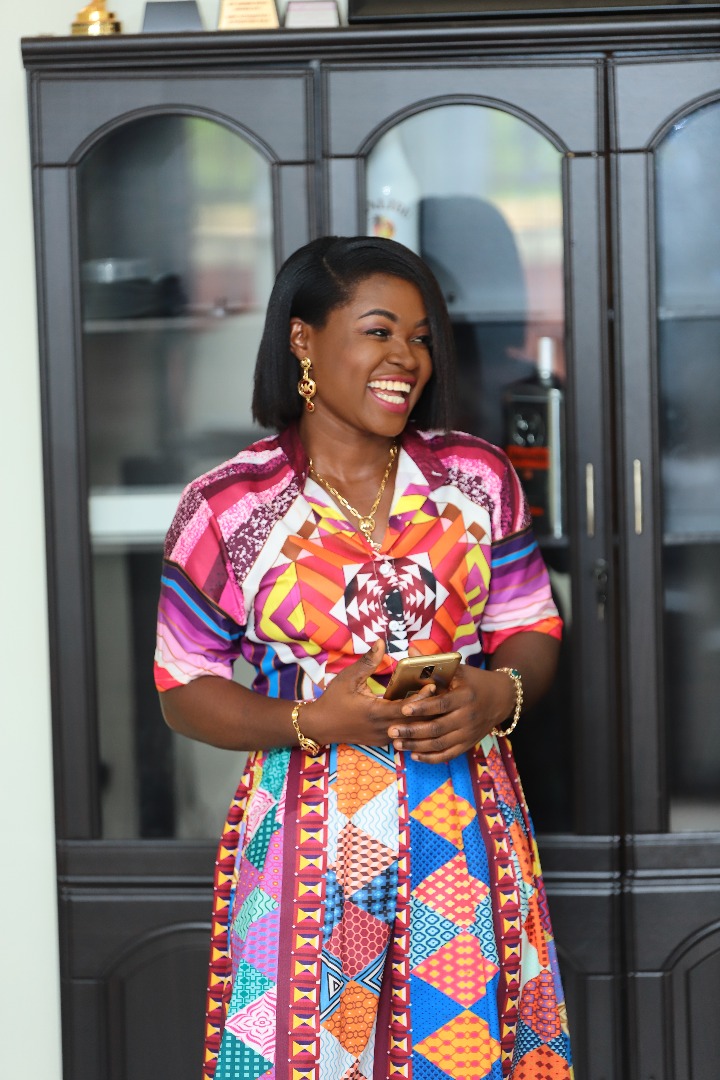 According to her, acting in movies beyond the shores of Ghana will not only propel her career but also give her international recognition.

She added “I’ll be thrilled if I get the opportunity to act in Nigeria or any other country apart from Ghana. The journey has been challenging because there are a whole lot of other colleagues who want to overtake me and I had to put extra efforts to maintain my position. I have also learned a lot from the industry”.

Currently, Mercy has been invited to play a role (Governor’s Daughter) in a movie titled ‘Game Ministers Play’.

She was surprised and overwhelmed when she was called a few weeks ago to pick up a script to play a role in the movie which will feature celebrated Ghanaian movie icons.

The movie will be shot in some selected locations in Ghana, Nigeria, and Liberia. She is regarded as a classy actress who has a panache for taste and quality, a reason why some believe she does not just appear in any kind of film.

The actress Ghanaian has announced that she will soon launch her outreach program dubbed ‘The Bridge’ for children and their parents in some selected basic school in Accra and Kumasi.

The programme she said was to bridge the gap between children and their parents or guardians. “The Bridge’ is a community event that brings families together. The program is one of Mercy’s planned events to give back to society. 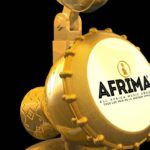 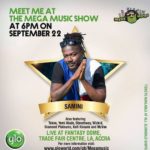