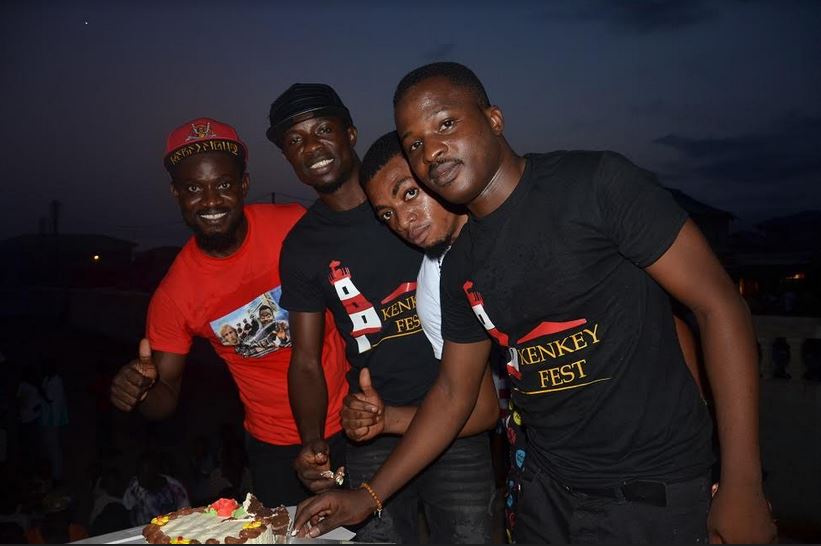 This year’s edition of Ghana’s biggest food festival, KenkeyFest has been launched.

Communications director of the group in charge of the festival, Mr Nii Attractive Mustapha (Mustapha Nii Okai Inusah), launched this year’s event at a media briefing in Accra.

Speaking to the press, he told guests present this year’s edition of the Kenkey Festival will take a different turn from previous editions.

“We have a complete new package for Ghanaians this year which promises to still be very traditional yet very entertaining than previous editions,”he said.

He also announced the launch of the Kenkey League in collaboration with Let’s Cook Gh slated for 25th January to 25th February prior to the event.

This, he says, is to allow people get creative with one of the staple meals in Ghana which is Kenkey.

The Kenkey League will see thirty-two people battle out for who garnishes a Kenkey meal better with the two finalists engaging in a cooking and garnishing contest on the D-day at the event grounds.

“This is one of the entertaining packages we have and we encourage Ghanaians to partake in the competition.”

Kenkey Fest 2019 will take place at the Mantse Agbona, Jamestown near the monumental Lighthouse building on 9th March, 2019. 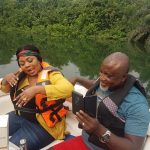 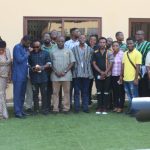