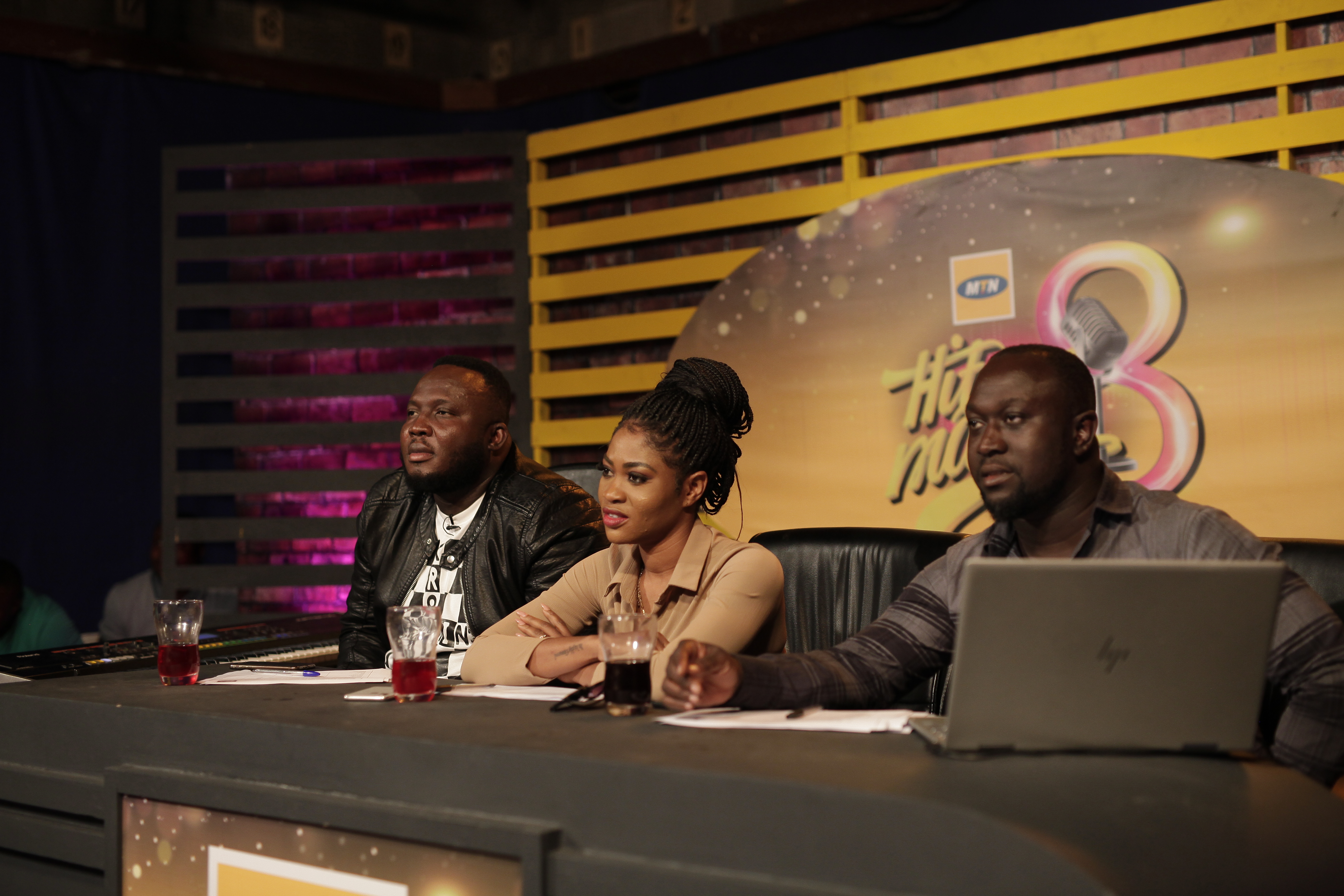 It is that time of the year again as Ghana’s largest and most reliable mobile telecommunications service providers, MTN and the nation’s biggest event hub, Charterhouse brings to you yet another exciting edition of the MTN Hitmaker.

The music tv reality show, through the span of 7 years has transformed the lives of some past contestants like Kidi, Kuami Eugene, OB’KAY, Freda Rhymz and the current winner, OV.

Series one of this year’s auditions had a little over three thousand entries from hopefuls from all over Ghana through the MTN APP. The seasons beatmakers, Mix Master Garzy, MOG and DJ Breezy had the rather arduous task of cutting down the numbers to go into the next phase of the competition.

The search team made up of award-winning sound engineer, Kaywa, award winning musician, Eazzy and CEO of Lynx Entertainment, Richie Mensah on Wednesday 25th September, made a stop in Kumasi for the first time in over 4 years to kickstart the auditions processes. With over 200 hopefuls auditioning, 50 were selected into the semifinals, meeting the over 200 selected in the southern sector.

Hopeful Hitmakers, ranging from singers, rappers and dancehall acts, from the northern and southern sector converged at NAFTI on Monday 30th September, eager to battle for a spot in the 24 finalist who will proceed to the next phase of the competition.

With the overwhelming display of raw talent together with that extra unique factor and showmanship, the judges took a risk and picked 27 instead of the usual 24 for bootcamp.

The contestants are expected to go through series of intense training that will give the panel the opportunity to whittle down the numbers to the final 12 who will then compete for the votes of the general public.

Dubbed “LIVE YOUR WILDEST DRAEM!”, the 8th season will be hosted by Medial general’s Giovani Caleb together with the adorable Berla Mundi, tv presenter at TV3. 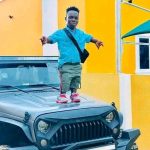 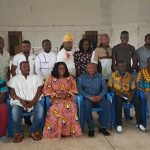